This Jagermeister M3 was built for a client of CG Motorsports that had a dream. After hounding Chris to sell his Jagermeister M3 and constantly being denied, Ari Burstein decided to build his own – and better! This amazing machine has an impressive build sheet. Read the full story here 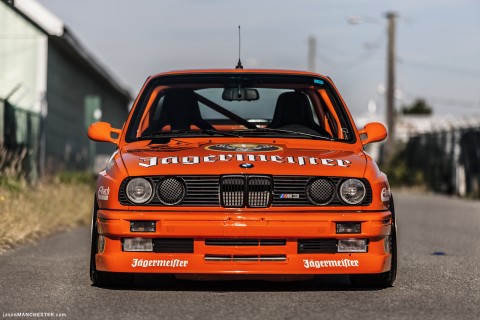 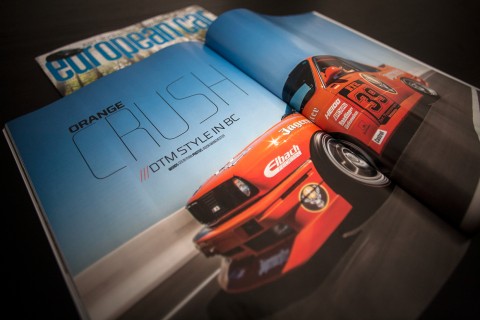 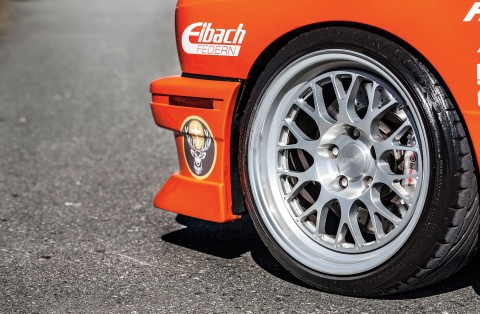 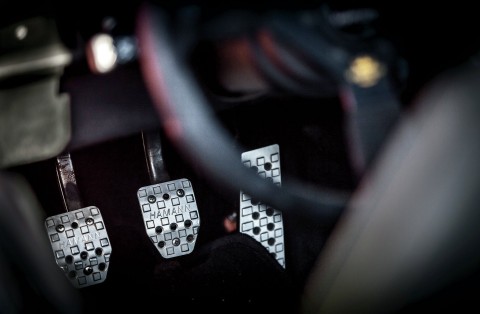 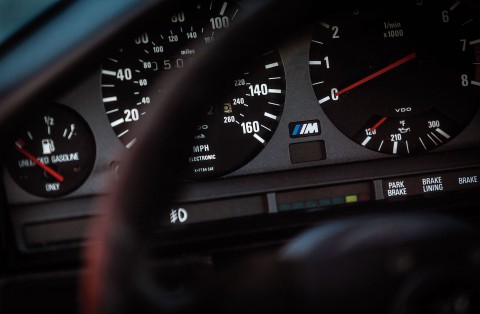 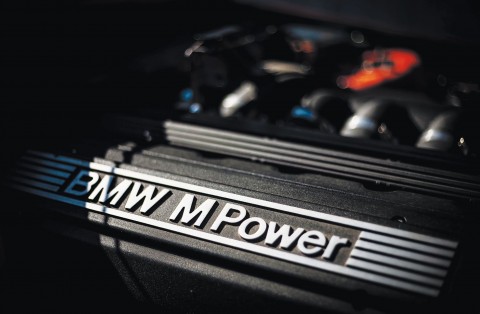 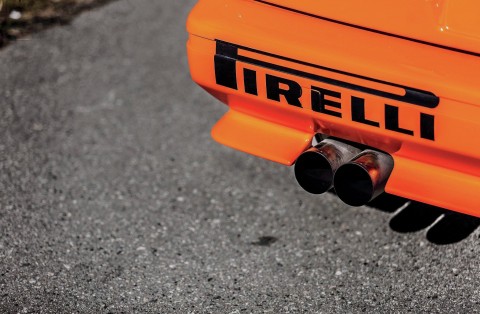 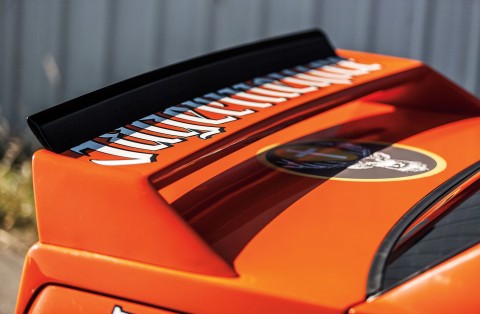 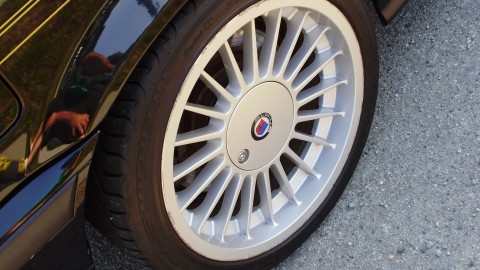