> Car was originally from California and then imported to Alberta in 2008 with 25,000 miles. It was stolen in 2014 with 80,000 km and not recovered in the allowed time so the owner was paid out. It was then found with a bunch of other stolen cars and put up for auction. A shop up in Salmon arm purchased it with no damage and imported it to BC, because of the nature of this insurance claim it has a rebuilt title on it. 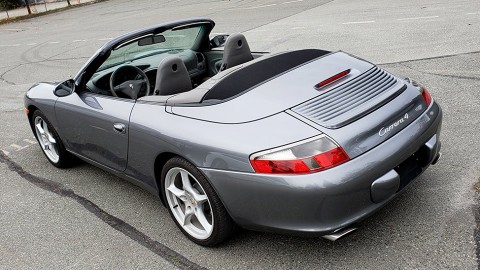 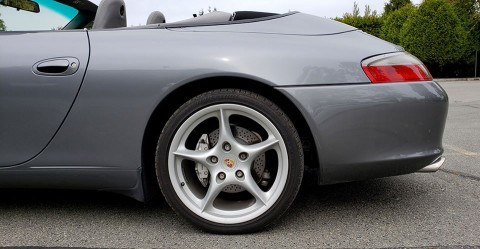 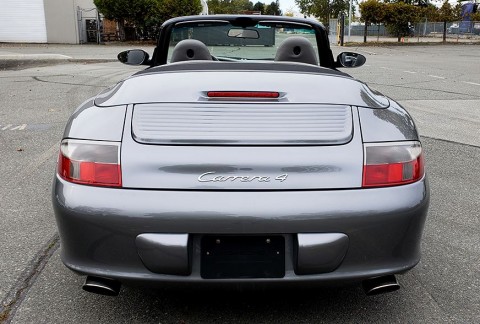 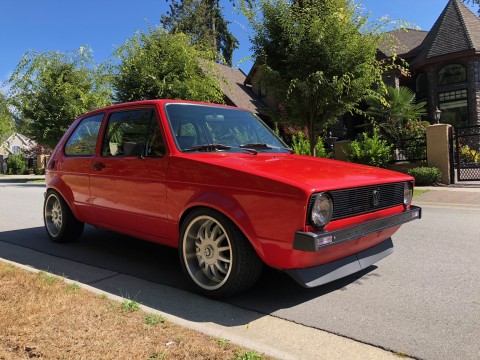